The ultimate aim of a Sportsbook is to attract as many recreational gamblers to their website but with so much competition around for business, Sportsbooks need to stand out. By offering Novelty bets, Sportsbooks try to get non-traditional gamblers through the door ready for the Marketing team to try to converts to regular punters. Novelty bets, by definition, are the placing of a bet on any non-sport related market and they can range from serious to absurd.

Novelty bets typically have low limits placed on them meaning that you wonldn’t be able to win life changing amounts on ‘Who will be the next character to die on Eastenders’ but as stated above their sole purpose is to gain media attention and fill up newspaper space. Let’s face it, when we are looking at a Sportsbook for the first time, it is one of the places we visit to see the levels of creativity in their trading team.

It would be impossible to write anything about Novelty Betting without immediately giving Paddy Power an honorable mention. Paddy Power have entertained the gambling community for years with their risqué attitude to novelty bets and some of their promotional campaigns and novelty markets have been legendary. Some of the more controversial Novelty Bets that we can remember are when they offered betting on whether Oscar Pistorious would ‘walk’ (not be found guilty of murder) during his trial, whether Barrack Obama would be assassinated and whether Polar Bears would become extinct. Paddy Power have ‘toned it down’ slightly in the last year or so but they are still up there with their ‘Trump’ specials – some of which are rather entertaining.

Some of the best we’ve found:

Kim Jong-un to launch a bid for a Premier League club this season @ 67.0 Paddy Power

What will be completed first? Wall between US and Mexico @ 1.40, Bridge between Scotland and Northern Ireland @ 3.50, ‘Boris Bridge’ across the English Channel @ 11.0. Betway

As the world becomes more PC (Politically Correct) we would predict that Novelty bets in the future might become more mild and more carefully thought out however we believe that Novelty bets should be encouraged and creativity rewarded. 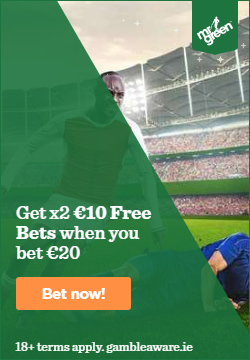